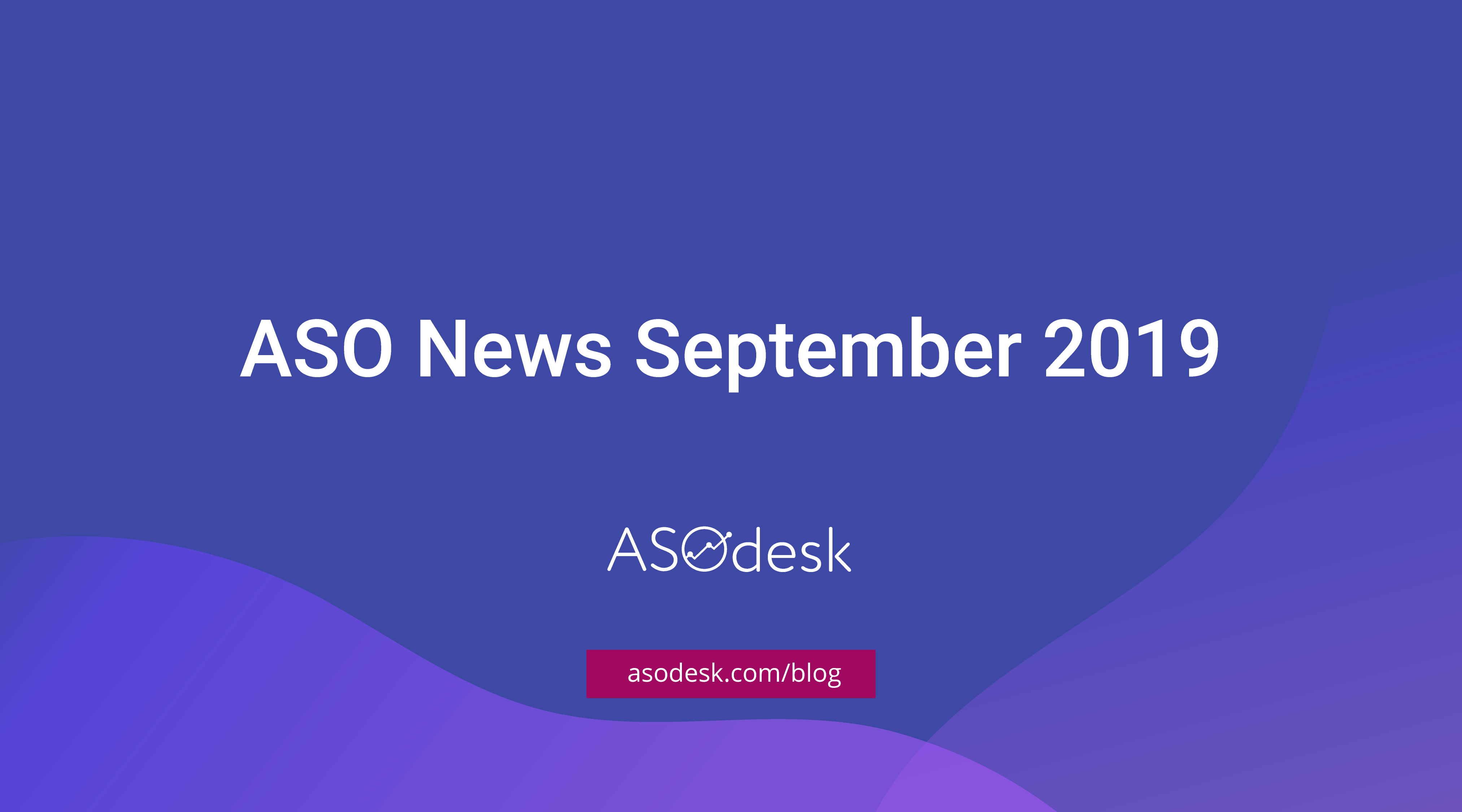 Here you can find the ASO news digest, updates from the App Store and Google Play that happened in September.

Read the latest news from app stores and stay tuned for meaningful changes that could affect App Store Optimization. If you missed any of the updates on Google Play or the App Store, you would always find them in our monthly digest.

Apple released iOS 13 operating system, we have collect a small, but helpful list of updates for you:

Apple adjusted App Store algorithm to reduce presence of its own apps in search results. For instance, a search for ‘music’ would show not only Apple Music but up to seven other first-party apps in the first ten spots. More details you can find in the original article.

Apple has set deadlines for the removal of analytics in children’s applications, which transfers information to third parties – March 3, 2020, for published applications. All new apps must follow these guidelines, and we urge you to update your existing apps as soon as possible. You can find the details, using the link.

If the applications are installed on demo devices in offline Apple stores, then approximately 20% of users will examine it after launch.

Apple’s pre-ordered apps no longer provide booster results for ASO before releasing. Now, such applications do not rank in top search results in the status of pre-ordered. 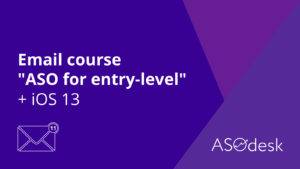