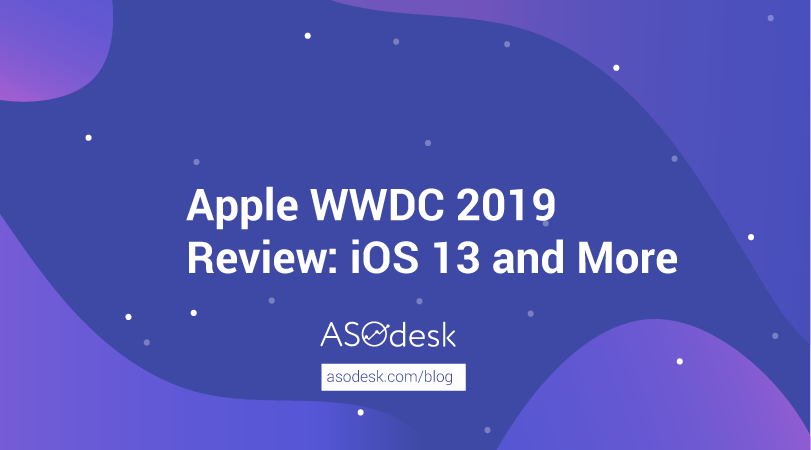 Yesterday Apple announced at its annual developer conference. WWDC 2019: details about new coming iOS 13 and updates. We collected all features that can impact on ASO and mobile marketing.

Apple announced the update of the operating system for iOS devices. We chose the essential points that will be important to application developers, marketers, and, of course, ASO managers.

More minor changes are expected in iOS, which were not announced in the slides:

All of these new iOS 13 features will be available to both iPhone and iPad. More changes comes for iPad with new iPadOS.

Apple Watch now has its own App Store, which is much more accessible for users to discover new apps. And maybe it gives additional opportunities for developers.

On Monday also Apple adjusted its App Store guidelines. Now developers should pay more attention to data their share with third-parties. For example: Guideline 5.1.1(vii) (New). Apps that compile information from any source that is not directly from the user or without the user’s explicit consent, even public databases, are not permitted on the App Store.

These apps and the whole of iOS 13 and iPadOS are expected to be made publicly available around September when Apple announces its next iPhones. Beta versions have already been released for developers, and a public beta program is due to start in summer. Link to the preview of the new iOS: https://www.apple.com/ios/ios-13-preview/﻿ 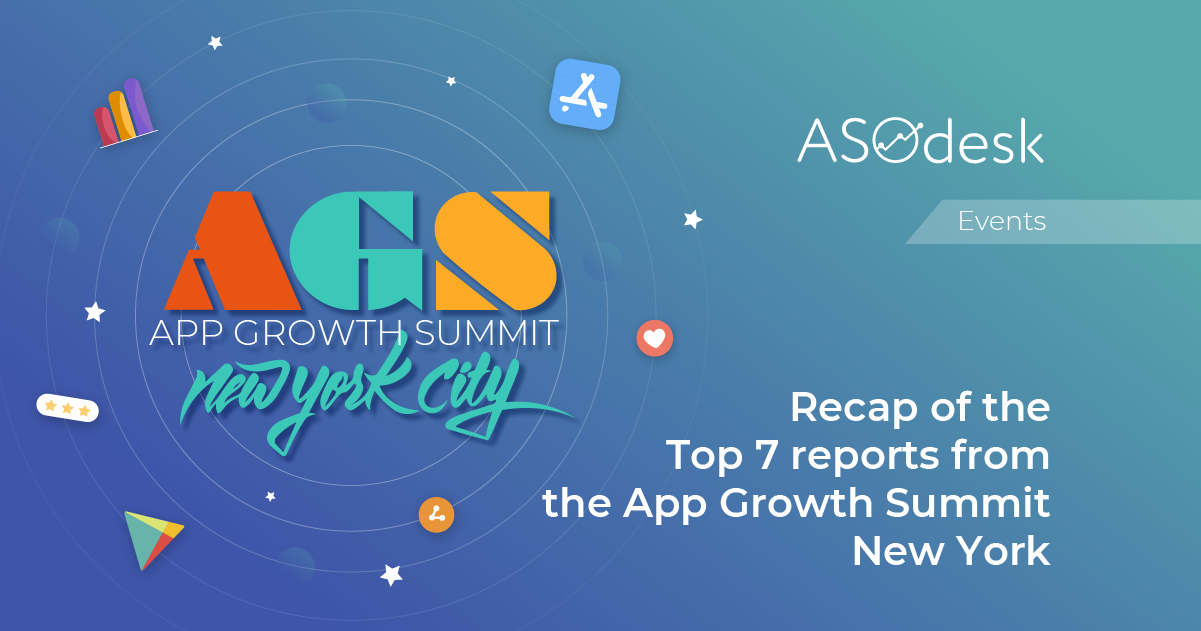 On April 21, 2021, the App Growth Summit New York was held — a well-known event for mobile marketers and app growth professionals. We watched the summit and summarized the main ideas from 7 noteworthy reports. Read the article and learn more about data-driven retention strategies, principles of work with the new IDFA conditions, tips on user engagement, promotion through TikTok, ways of user onboarding, and hacks for app growth. Read more

We have prepared an article based on MY.GAMES and ASOdesk’s speech at the WN Conference. Artiom Tkachuk spoke about the volume of non-branded traffic in different game categories. Julia Shiryaeva and Anna Shopina gave recommendations on working with organic traffic and shared case studies. Read more