In ASOdesk we believe that App Store Optimization (ASO) isn't a Rocket Engineering Science, but just a set of clear processes for data collection and data analyzing. Our mission is to make ASO clear for your understanding and easy to navigate in a couple of clicks.

App Store Optimization (ASO) is the process of improving the visibility of a mobile application in an App store (such as iTunes for iOS, Google Play for Android, Windows Store for Windows Phone or BlackBerry World for BlackBerry).

To be more specific, the optimization process ranks application via keyword search in the store and then brings it to the chart's top positions (if performed correctly). As soon as the app gets to the top of the charts, it is now more likely to drive more downloads.

ASO Goal is to Maximize your app visibility and drive more free traffic to your application.


Have you ever wondered how many new apps are born each year?

Let's have a look at how many new apps are released a year including the ones that were discharged and available at the store for at least one day. 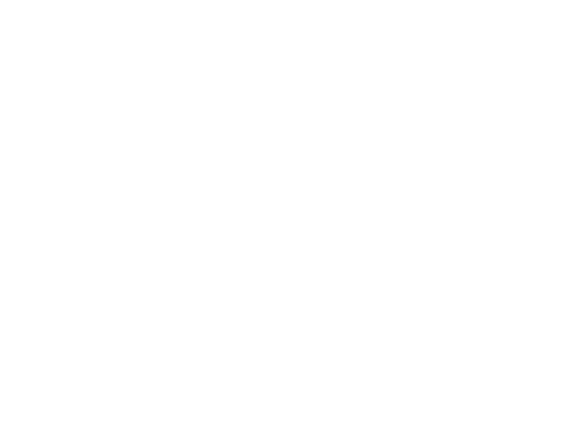 As you can see, Android applications significantly exceed the Apple numbers and, the overall index of presented apps reached more than 1.5 million of new releases last year. In other words, the numbers have increased by 17% compared to the previous years, what caused a momentous growth in ASO since 2014.

On the contrary, iOS developers released only 755K of new apps in 2017. That's a significant decrease by 29% if to be exact, or the very first drop since the App Store launched in 2008.

Thus, evidently, the trend shows there is a numbers' hike in mobile applications released from year to year.

As of March 2018, the percentage of applications downloaded from the Google Play catalogue was 135% higher than the one in the App Store. However, in the previous quarter, this gap was almost eliminated and differed from one another only by 10 points. Moreover, Apple managed to catch up with Google in just 3 months.

Thus we can state, that the first quarter of 2018 was a record term for the number of downloads for both the Apple and Google Play Stores. The total amount of applications downloaded from two stores reached 27.5 billion, what is an excellent demonstration of a steadily growing mobile app demand regardless of platform. This is a 22% increase over the same period if compared to the last year.

Why is Search Optimization so important?

App Store optimization takes about several hours of work before the release and costs almost nothing, when at the same time, it drives relevant customers to your app.

So, if the Search Optimisation provides me with up to 65% of Store visibility, does it mean I should only focus on it?

Not precisely: everything depends on your app type. If you release a new messenger — you'll definitely struggle with search traffic, as most users will look for specific brands by their names, like Facebook or Viber.

On the contrary, if you have news, music, or a dating app, you have way more potential to gain your share of search traffic (as there'll mostly be general queries).

What are the types of applications developers create?
Alternatively, the question might sound as what categories are the most popular? 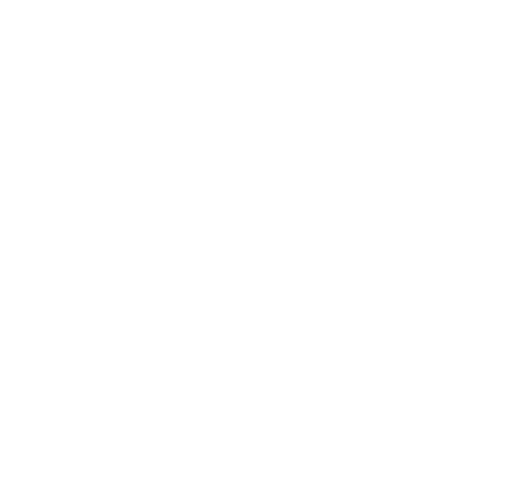 As you might have guessed, games are ones of the most popular categories. That is why Apple has recently moved them into a top-level category in the Store, as well as why Google followed that.

An interesting fact to note: Health and Fitness have been named a #1 application type for the first quarter in iOS in 2018 when Android owners preferred games and services for entertainment.

The only parameter both Stores agreed on is the time spent in the applications which are about 3 hours a day (according to App Annie estimates).

Summarizing the above, we come to the following conclusions:

Write us in Intercom if you have any additional questions or concerns - we are here to help you!