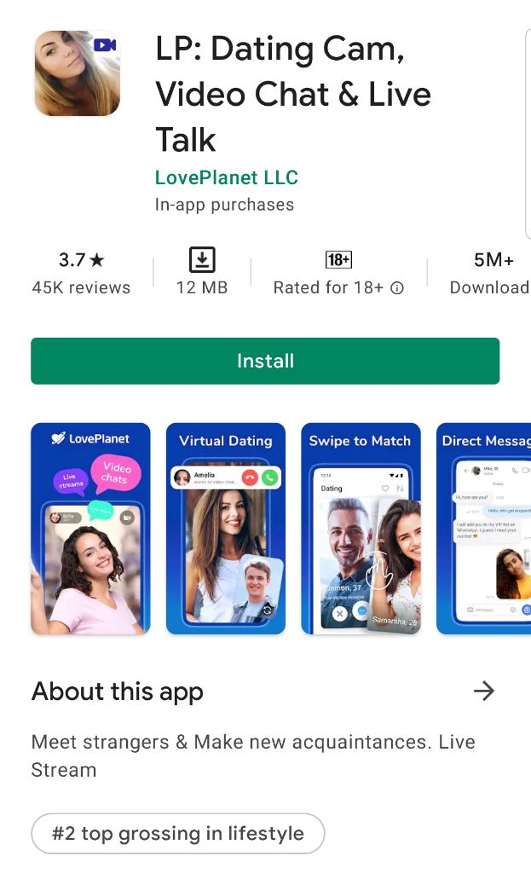 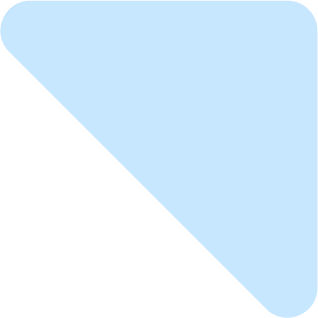 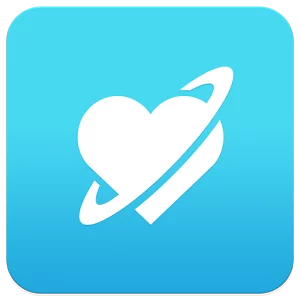 LovePlanet
LovePlanet is a popular dating service that was launched in 2005. In total, the service has 13 iOS and 6 Android apps. LovePlanet has about 1 million unique visitors per month and 20 million profiles registered in the database.

The vast majority of LovePlanet users come from Russia, Turkey, the USA, France, Germany, the UK, Brazil, India, and Italy.

Apart from the main LovePlanet app, they have many niche projects: Chance, a gay dating app, which has shown great conversion in Thailand. WOW, a service for short-term relationships, which has found a big audience in Germany. Siren, a dating app for mature women, which is actively growing in the US.

Since 2018, as part of the Indate project, we have started developing apps «from scratch».

1. Collecting a semantic base for each project on both platforms for the maximum number of available locales.
2. Tracking positions for keywords.
3. Optimizing the App Store and Google Play app page.
4. A/B testing that helps you find the best metadata options and increase install conversion in each country.

In my work, I constantly test various hypotheses. For example, I confirmed that in the first week after publishing an app, its positions begin to grow with the correct set of keywords.
I like that the Asodesk tools are accessible and easy to use
Asodesk is the primary service I've been using for ASO since 2016. Firstly, it offers an accurate estimation of keyword popularity, and secondly, it combines many different tools that help analyze the current situation from different angles. You can view the positions of your app and your competitors' apps, as well as conducting comparative analyses.
I mostly use the following tools:
ASO Comparative Report — simplifies tracking the dynamics of changes in the semantic core.

Reviews & Replies Board — I like that you can export reviews to Excel.

Keyword Charts — simplifies the assessment of your positions relative to your competitors.
Slack notifications help track the change of positions for queries and check if a certain query got into trending.

triple the number of new profiles on Android
iOS apps have grown steadily over the past two years: + 50% installs in 2020.

installs in 2020
+ 50%
Elizaveta Komarova
Asodesk, Customer Success Lead
Julia, tell us why you chose Asodesk?
Julia Baranova
LovePlanet, Head of ASO Department
Asodesk is the primary service I use for ASO. Firstly, it offers an accurate estimation of keyword popularity, and secondly, it combines many different tools that help analyze the current situation from different angles.
Check out our other case studies
more installs in the App Store
Aloha Browser
Read how the Aloha browser app used ASO to increase organic installs by 4 times on the App Store and by 2.5–3 times on Google Play.
4x
utilities, VPN, browsers
category
check out case study 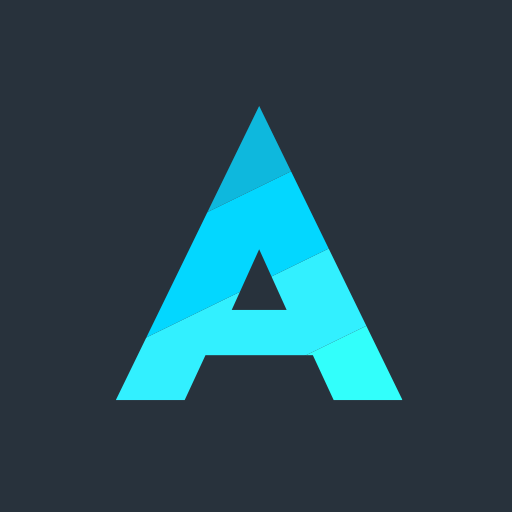 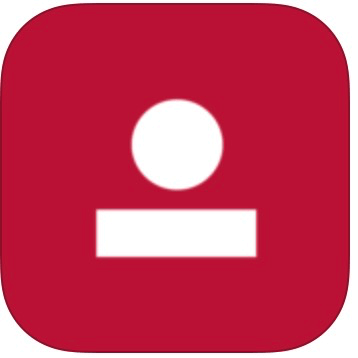